In exciting news Trafikverket has submitted its draft National Transport Infrastructure plan to the Swedish Government, outlining a 3 year spending proposal. In the future, Trafikverket plan to electrify the Jönköping – Vaggeryd – Värnamo and Nassjo lines. This could prove to be an interesting point of discussion for attendees and exhibitors alike at Elmia Nordic Rail Exhibition 2017 in Jönköping Sweden, 10th-12th October.

Sweden has a national plan that will span over a 12-year timeframe and will see previous enhancement plans roll into the forthcoming plan period. We eagerly anticipate the changes that will undoubtedly modernise the network even further and hopefully increase ridership across Sweden.

While still at consultation stage, the objective of the plan is to create a stable, modern and reliable system. Notably the plan includes attributing spending towards the goal of reducing greenhouse gas emissions from domestic transportation (excluding aviation) by 70% below 2010 baseline levels by 2030. 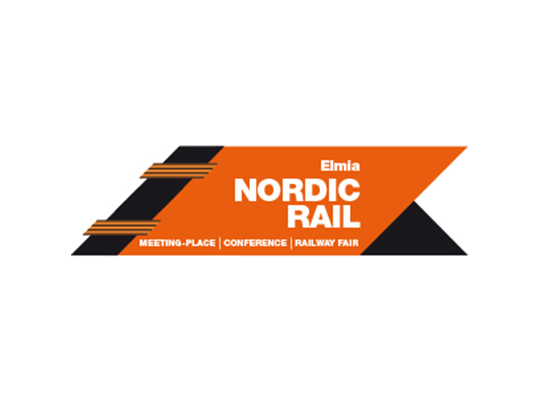 To visit Bob Summers and the team at Elmia 2017, you will find them at stand B02:77 or you can drop a message to us beforehand at transport@forbo.com to arrange a meeting.